Recommendations for efficient operation of the property 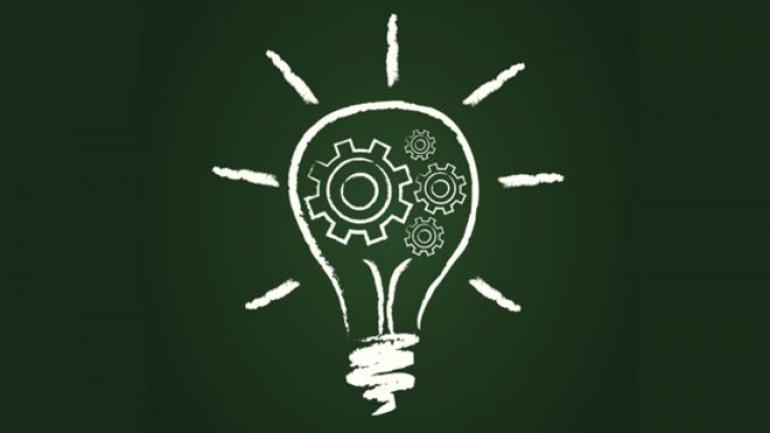 The buildings, which Planex constructs, are in accordance with a number of regulatory documents, one of which is the Energy Efficiency Law. The used energy-saving materials and technologies allow the owners to pay less for the consumed electricity. All external walls, floors, ceilings, roofs and balconies are built with the respective thermal insulation and waterproofing. Therefore, the drilling of floor coverings, plasters and façade panels is not allowed since it would destroy the insulation and proofing and cause leakages or reduce the thermal comfort of the building.

In order to take advantage of the used technologies, it is advisable to maintain the energy efficiency of your home and of the building. These are some recommendations:

The risk factors for higher moisture in the apartment are the drying of clothes inside the rooms, condensation on the windows during the winter season, which is not regularly removed, much flowers or an aquarium in the rooms; such rooms are to be aerated more often, and a moisture absorber should be installed, if necessary.