Meaning of the different stages in construction: Act 14, Act 15, and Act 16 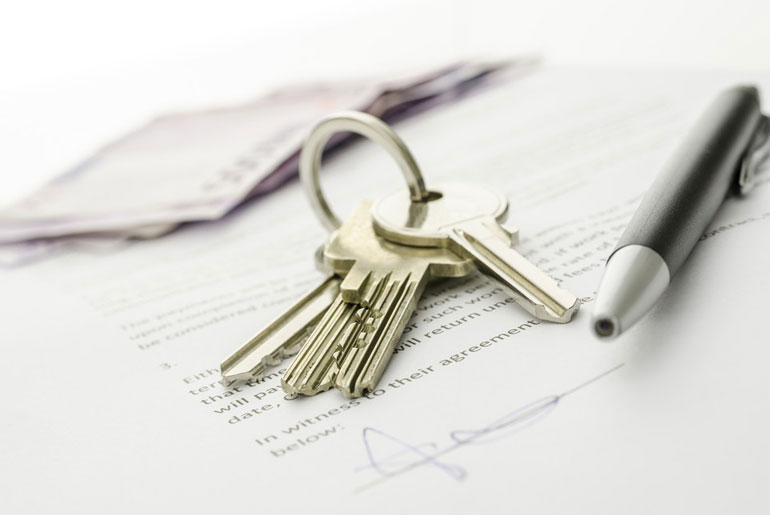 If you are about to purchase a home or other type of property in Bulgaria, you will inevitably encounter the terms Act 14, Act 15 and Act 16. These are the basic stages, through which the construction of a building goes, before the new owners can move in.

The issuing of the separate Acts in the construction process is described in one of the regulations of the Territory Planning Law (TPL). The requirements vary depending on the category of the site. The modern building construction most often falls into the so-called 4th and 5th building categories, rarely into the 3rd category if the site is larger.

The purpose of Acts 14, 15 and 16 is to control the separate stages of the construction and assembly works so that they are carried out according to the current national legislation regulations.

The Act of acceptance of the building’s structure (Act 14) is the first mechanism of control over the construction works; it is issued when the shell of the building is ready, i.e. the so-called basic construction stage. This act is especially important, primarily because its issuing certifies the right to build the structure. A certificate is also issued together with this Act by the municipal authorities according to Article 181, Paragraph 2 of TPL.

The site and the surrounding area are described and a check is done to ascertain that they have been restored to their original state prior to the start of the building activities. A description is also made of the unfinished activities or of such activities the implementation of which has not been approved; these problems should be dealt with by the time a request is submitted for Practical completion certificate with rights of use.

A Protocol for establishing the suitability to use the construction (Act 16) is issued for third to first category buildings. This Protocol ascertains that the construction has been implemented in accordance with the approved projects, and the issuing of a Practical completion certificate with rights od use is proposed. Act 16 finalizes the construction and verifies that the site is actually suitable to be put into operation and use, i.e. it is habitable.